Home / Articles / What is a callus?

What is a callus?

After breaking in the place already overgrown bone may appear callus. This unpleasant phenomenon can be attributed to the fact that the process of healing of fractures in humans is individual. For example, the rate of regeneration is affected by age of the patient. In children such fractures heal just a few weeks, and in adults for several months. In addition, this process affects the location of the bone fragments and the condition of the patient. 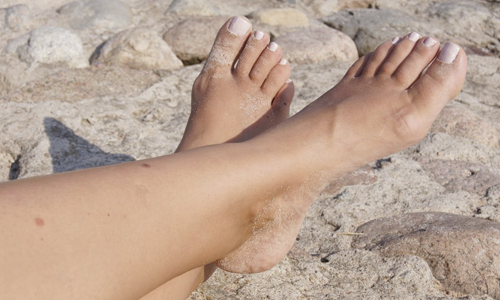 What bone was broken, depend on the terms of callus formation.

Though calluses are not dangerous illnesses but to treat them is necessary.

Otherwise they can cause permanent pain and serious complications.

The process of forming 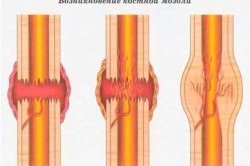 The formation of callus takes place in several stages:

Callus after fracture consists of the periosteum and industy. X-rays showed such abnormality is a small shade, which is not always immediately noticed. It all depends on its size.

It should be noted that it is proscaline calluses often have to fight the professionals, even after complete healing of the fracture. Under ideal healing process of such education is resorbed by the osteoclasts in a relatively short period of time. But often there are cases when this process takes several months and even years. Often large proscaline education appear around bones, at least - around sponge. Doctors point out that the most easy and fast regeneration of the flat bones.

Proper treatment of the disease 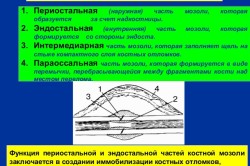 Whatever the causes of excessive callus formation in cases where it brings a lot of discomfort, you should immediately seek help from a doctor. It should be noted that quite often such education is not seen by the patient. The patient asks for help, as a rule, only in those cases where callus formed in inconvenient places or motor nodes (clavicle, heel). In these cases this pathology brings a sense of discomfort. Also mandatory intervention requires a callus that appears after rhinoplasty.

Doctors can remove such education through surgery. It should be noted thatthis procedure is an extreme measure and is carried out only when the patient has unpleasant symptoms such as strong pain, discomfort, swelling and increased temperature in the region of injury.

Callus itself is a kind of inflammatory process, so in response to its removal quite often there is a secondary inflammation, which can be very dangerous for the patient. For this reason, today doctors are trying to cope with this by using an alternative treatment that does not involve surgical intervention.

This pathology can be treated with physiotherapy. It is very important that at the time of treatment, the patient was in a relaxed atmosphere. It is necessary to exclude strong physical stress, hypothermia and overheating.

Physiotherapy treatment of callus involves the exposure of the affected areas of the body warm or other physical factors. Currently very popular are physiotherapy treatments as electrophoresis and magnetotherapy. These procedures contribute to the rapid regeneration of bone tissue. 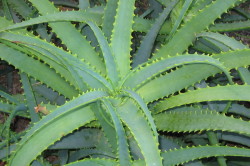 Treatment of calluses can be carried out with the help of popular recipes that have proven themselves with a good hand.

Before deciding on home treatment of calluses, you should consult with your doctor. This will help to avoid many complications.